TERMITE MOUNDS – WHY AND HOW?

Home » TERMITE MOUNDS – WHY AND HOW?

Termites make impressive mounds, some several metres above ground. How do they do it?

Termite mounds are created in many different shapes and sizes. They vary by species and often within species, dependent on location. But what is the purpose of a termite mound and what dictates their size and shape? Why do termites need them and how are they built?

Termite mounds are an amazing architectural feat of the natural world. Not only is the size of some termite mounds impressive – the cathedral termite (Nasutitermes triodiae) mounds in the Northern Territory can reach over seven metres tall (main picture, above) – but these structures are built through the coordinated activity of millions of small termites.

Termite mounds provide protection for the nest from predators and prevailing environmental conditions, but importantly, their structure also impacts the micro-environment inside the nest. Temperature, humidity and gas levels all need to be controlled to maintain a healthy colony.

Like all animals, termites release carbon dioxide as they breathe. With so many termites inside a colony, there needs to be a mechanism to remove the carbon dioxide from the nest. Recent research has shown that the combination of mound geometry, exterior porosity, and variations of thermal mass within a mound can harness the daily variations in external temperature to ventilate the mound. Essentially the mound acts like a lung, removing humidity and carbon dioxide from the nest.

Mound formation and its morphogenesis (how it grows in size and shape) as the colony grows cannot be a random process. There needs to be some feedback mechanism that controls the termite behaviour so that the mound is constructed appropriately to ensure functionality is maintained. Researchers at Harvard University have proposed a mathematical model to explain how environmental physics and insect behaviour could interact to direct mound formation.1

It is proposed that any given mound structure results in a particular air flow within the colony. The air flow would, by default, transport various odours around the colony. These odours (metabolic gases, pheromones or other information-carrying particles) affect the behaviour of the termites, with differing concentrations eliciting different construction activities. As the termites modify the structure in response to these stimuli, the subsequent change in the air flow will change the local odour concentrations. This would then change the construction behaviour in that area, thus providing an effective feedback loop which allows for continued, successful mound construction.

Although the model does not incorporate all possible environmental and behavioural factors, the authors believe it does indeed indicate that the size and shape of termite mounds are likely impacted by such a feedback mechanism.

However, although this work may help in understanding the physics of termite mounds and how they grow, understanding how mound-building species evolved in the first place is poorly understood. Although climatic factors may well influence the development of mound shape, evidence from studies on Coptotermes in Australia suggests that climatic and soil conditions alone cannot explain the initiation of mound-building behaviour2 – that is, to build or not to build. 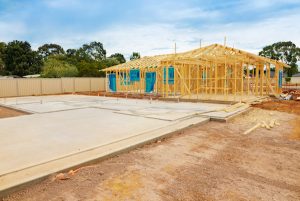 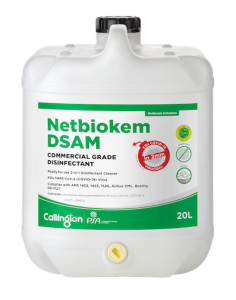