With almost 400 species in Australia, these bugs are best known for their shape and noxious chemical defences. Would you be able to recognise a stink bug?

These are true bugs, with flattened bodies that are shield-shaped, or sometimes oval. Many species have horns or sharp corners on the ‘shoulders’. They are usually brown, grey, or green, and often well camouflaged, but nymphs may be brightly coloured.

Their wings develop in size with each moult, and later instars also have a roughly triangular scutellum in the middle of the back. In the related Scutelleridae family – the often brightly-coloured metallic shield bugs or jewel bugs – the scutellum is large enough to cover the abdomen and conceal the wings.

Habitat: In gardens, usually feeding on plant juices, but some species are predators of caterpillars and other soft-bodied prey. Australian species rarely enter houses, since they have little need to seek shelter during the winter months as the climate is generally mild.

Pest status: Includes a number of garden and agricultural pests such as the green vegetable bug Nezara viridula. Some species like the brown marmorated stink bug, Halyomorpha halys, would be a major agricultural pest if it became established in Australia. Any sightings of this pest must be reported.

As well as the damage to plants and crops, stink bugs and the related giant stink bugs (Family Tessaratomidae, including the bronze orange bug, Musgraveia sulciventris) defend themselves with chemicals they can spray from glands in the abdomen. The chemicals are irritating to the skin, smell very unpleasant, and are highly painful if sprayed into the eyes. If exposed, eyes should be rinsed with water or saline, and a visit to a GP is advisable.

Treatment: Green vegetable bugs can be controlled with pyrethrum and synthetic pyrethroids, as long as appropriate care around vegetables, ponds, and pets is taken. Bronze orange bugs can be removed from citrus trees by hand, but gloves and goggles or other protective eyewear should be worn. Other stink bug species are of little concern, and chemical treatment is not recommended. 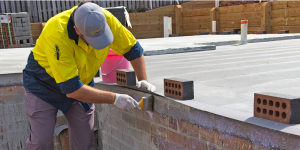 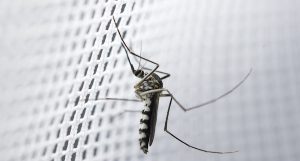