According to a report from the Centre for Invasive Species, a study funded by the Grains Research and Development Corporation (GRDC) shows that the likelihood of a rural mouse outbreak in 2019 is low.

Within Australia, mouse plagues occur regularly only in the southern and eastern grain belts. Surveillance is in place across these areas, monitoring mouse populations in typical farming systems in WA, SA, VIC, QLD and NSW. The monitoring provides data on the size (abundance) of mouse populations, their breeding status and overall activity.

The spring (September/October) 2018 surveillance recorded low mouse numbers across western, southern and northern regions, largely because of very dry conditions. At one site in the Wimmera region in VIC, trap success was recorded at just 1% and in Queensland zero mice were caught at the site near Darling Downs. Rains result in favourable conditions for mice through providing lots of good quality food, so the dry conditions experienced from April to October in the southern regions has kept the risk of a mouse plague very low.

Mice populations will continue to decline through winter, and they will not breed again until early spring, when levels are predicted to remain low. Northwest VIC has a status of low and Queensland very low to low.

While the media focus is frequently on the potential for a mouse plague in the rural areas, plague events have little impact on rodent issues in urban areas. “Even although mouse numbers are likely to be low in agriculture, as winter sets in mice will still invade our homes looking for warmth and shelter,” advised Andy Knox from Bell Laboratories. 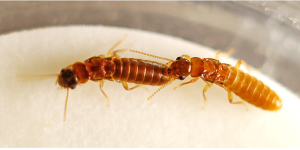 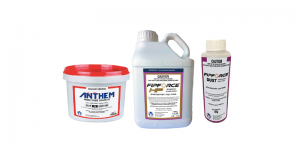