The 2020 AEPMA Conference is just one of this year’s industry events which has been postponed or cancelled due to the COVID-19 pandemic.

It will come as no surprise that given the current global situation, many of the pest control events due to be held this year have been cancelled, or postponed until 2021.

The AEPMA conference, Pesticon 2020, has been rescheduled to September 22-24, 2021, and will held at The Star, Gold Coast, as previously. This year’s FAOPMA/Pest Summit Conference was due to be held in September in Manila, Philippines, but has been postponed until next year, with the dates to be confirmed. The annual roadshows hosted by Agserv and Garrards have been rescheduled.

It remains to be seen whether the year’s big event in the US calendar, Pestworld 2020, will go ahead as planned in October. Likewise with Parasitec, the European pest conference due to be held in Paris in November. 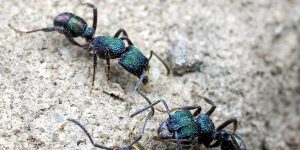 ANT BAITING – IT’S ALL ABOUT BIOLOGY! 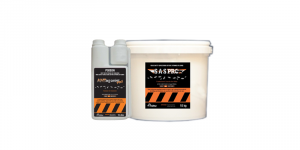