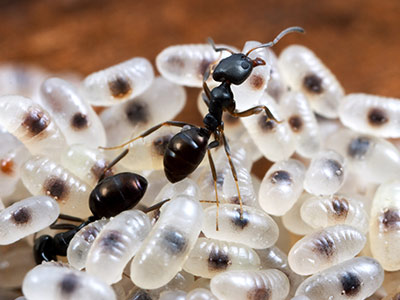 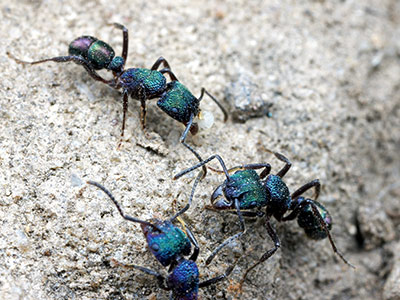 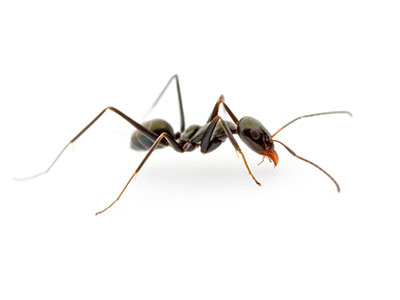 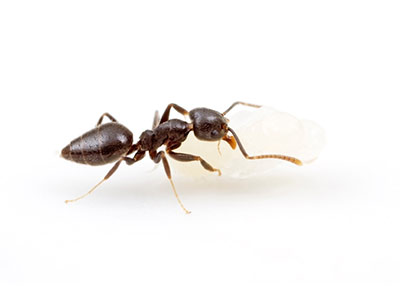 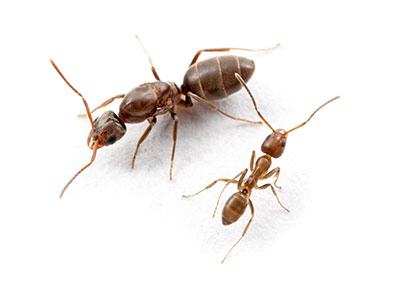 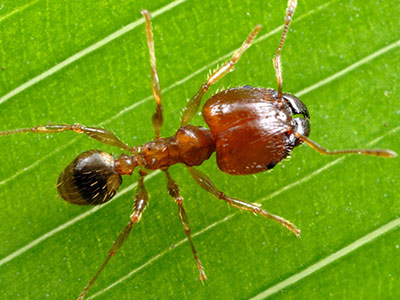 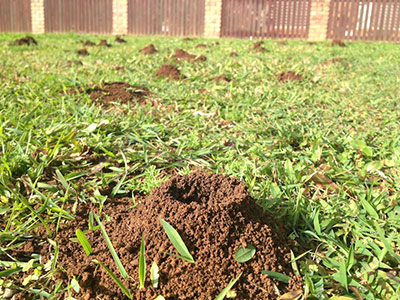 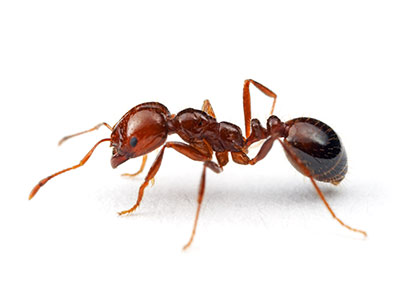 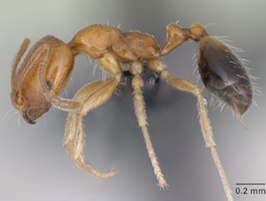 Although the majority of ant species are not considered pests, the reputation of the main pest ant species has resulted in ants being considered to be the number one global crawling insect pest.

Controlling ants is a challenge, due their sheer numbers and the nest/colony structure – to get lasting control you need to kill the nest, targeting the queen(s) as they are the colony’s egg production unit.

In the domestic situation, ants are more of a nuisance, causing food spoilage and stinging/biting homeowners and pets. However, activity in and around electrical wiring is a known cause of house fires.

In commercial situations, ants can be a problem in food handling establishments and certain horticultural and agricultural areas.

Perhaps their most significant impact is as environmental pests. Of the world’s top 100 invasive species, five are ants; Argentine ant, big headed ant, crazy ant, little fire ant and red imported fire ant. These ants have been transported around the world by humans and quickly invade new areas, decimating the local ecosystems.

Working out what type of ant you are looking at is difficult. Ant identification is very challenging due to their small size.

Successful identification uses size, colour, head & jaw shape and the petiole number and shape. (The petiole is the connection between the thorax and abdomen).

For most homeowners, starting off as to whether it is a black or brown ant is the normal starting point, and that’s how we’ve grouped the ants on this page.

If you can catch or kill an ant and look under a magnifying glass you can compare to one of the images above. Click on one of the types of ant above to get additional information to confirm identification.

Ants are social insects with different types of ants or castes having different roles within the colony. Ants go through a complete metamorphosis which means after hatching they develop through a number of larval stages before passing through a pupal stage to become an adult.

Ant eggs are small white / translucent and oval shaped. They are often stuck to each other in clumps.

Ant larvae look like small, segmented maggots, typically white / translucent or cream in colour. They are not particularly mobile and if they need to move they will be carried by workers.

The pupae are typically cream, oval shaped sacs a bit larger than the adult ants.

All worker ants are female. They will often have different roles within the nest, such as looking after the nursery (eggs and larvae), excavating the nest, defending the colony or foraging. Typically they change their roles as they become older – with the older ants taking on the foraging responsibilities. Workers live between 1-3 years, depending on the species.

Some species of ants have a specialised soldier caste. Typically they will be larger than workers often with larger heads / jaws. If a species does not have a soldier caste, the defensive responsibilities of the colony are carried out by the workers.

Flying ants or alates, are the winged reproductives – the new kings and queens that leave the nest to mate and start new colonies. These nuptial flight take place in late spring and early summer on hot, humid days. They mate in the air and lose they wings shortly after landing. The males die and the queens move off to find a suitable location to start a new nest.

An ant nest is a single entity, an ant colony may consist of one or more nests. Different ant species have different colony structures, varying in the number of nests and queens in the colony. There are three general nest structures:

The serious ant pests – the invasive ant species – have a multiple nest, multiple queen colony structure and it is one of the reasons why they are so successful in invading new areas. Their high reproductive rate allows them to spread rapidly and dominate areas. Over time they can create “super colonies” spread over hundreds of kilometres. This makes it virtually impossible to eradicate invasive ant species from a specific area as they will re-invade from surrounding areas.

Ants are social insects and display a wide range of amazing and complex behaviours.

When it comes to food, ants are able to remember good and bad for weeks, even after a single exposure – ants have a long-term food memory!

Although generically called “ant bites”, some ants bite, some ants sting and some can do both. Strictly speaking a bite occurs when the ant closes its jaws on the skin and sting is when an ant injects venom from its stinger at the end of its abdomen. It’s the sting that has the potential to cause the most pain. The venom contains a number of chemicals including proteins. It is these proteins that can cause the severe allergic reactions when stung by some species, such as the red imported fire ant, bull ant and green headed ant, and the long lasting itching afterwards. Much like the severe anaphylactic shock caused by bee stings, there are a number of deaths worldwide due to anaphylaxis from ant stings.

For most ant stings, applying ice to the affected area provides some relief, but for those that suffer severe allergic reactions or experience multiple stings, it is important to seek immediate medical attention.

How to get rid of ants?

Professional pest managers succeed where homeowners generally fail in eliminating ant problems as they can access a range of specialist ant control products that are not available to the general public. Combined with their ability to identify the ant species causing the problem and their knowledge of their nest structure and behaviour, they can design a suitable treatment program.

They will normally use a combination or products, often ant baits to eliminate the nest and sprays to keep the ants out of the house or treat a particular area. In severe infestations they may need to make more than one visit. If you live in an area infested with one of the invasive ant species, it is likely you will need regular ant treatments to keep the ants under control. For other treatments, the pest managers will often guarantee they will eliminate the problem and offer a warranty or service free period against further ant problems for a set duration.

The main objective in ant control programs is to eliminate the nest. To do this you need to kill the queen or queens. The best way to go about this is to use ant baits. However, when dealing with invasive ant species which may infest large areas and have multiple nests as part of the same colony, it is often necessary to use a combination of sprays and baits… and also require regular re-treatment to keep the ant numbers down (as complete elimination is often impossible).

How to prevent an ant infestation?

There’s not much you can do to prevent an outdoor ant problem (other than get a professional ant treatment), but a few of the standard pest prevention techniques will minimise the chances of ants becoming a problem indoors.

Remember ants will also look to move indoors during the warmer months; during hot dry periods in search of water, or during lengthy periods of heavy rain for a dry nesting site.

Invasive are ants that have been introduced into Australia by accident. These are tramp ants, that can cause significant economic and ecological damage.

Dr Ben Hoffman provides a summary of the fight against exotic invasive ants in Australia.